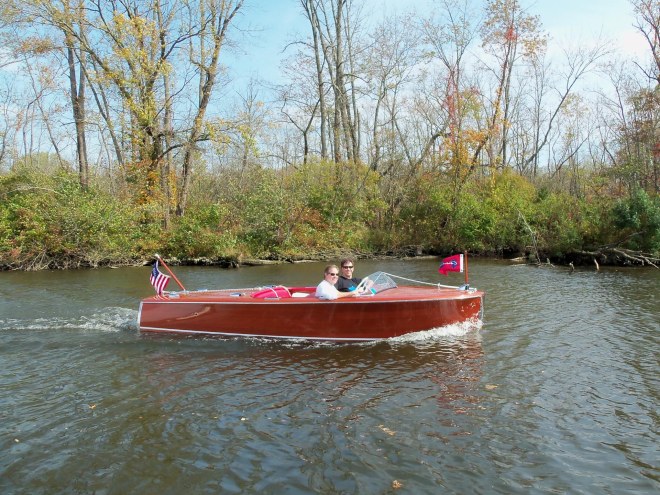 Paul and Delcie Thibault purchased their 1948 Chris-Craft Deluxe Runabout in October 2002.  Research revealed she was  delivered in June 1948 to 247 Park Avenue, NYC – hence her name!  The topsides, deck and bottom were disassembled.  Each mahogany board purchased from Condon’s Lumber Yards in NY was carefully inspected.  Approximately 70% of the wood was replaced – not including the bottom.  The original Hercules K-95 has been rebuilt.  Paul and Delcie are thankful for the advise and hours of hard work from our friends from ACBS, Southern New England and Baystate Woodies Chapters, on this continuing project. 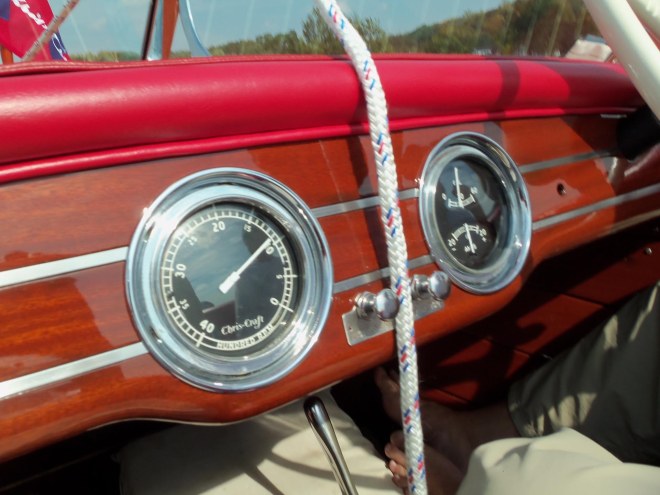 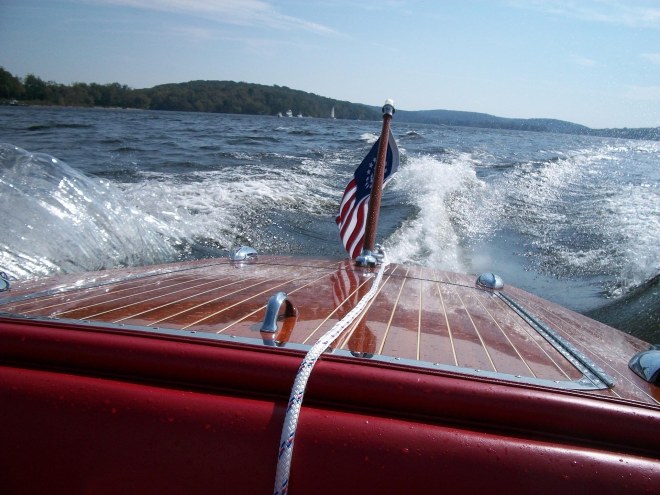